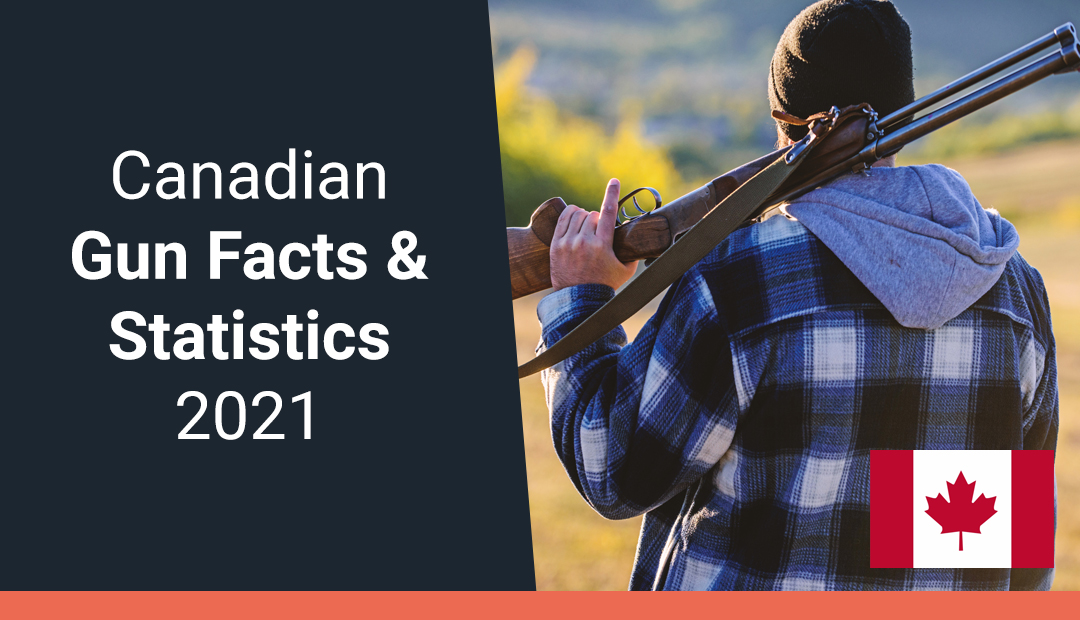 How much do you know about the popularity of firearms in Canada?

While the United States of America tends to celebrate its gun culture, things are a little bit more muted here up north. But that in no way means that firearms aren’t massively popular here in Canada! Though our gun owners might be quieter about their enjoyment of firearms, countless individuals here in Canada are passionate believers in gun rights, hunting, and shooting.

Here are some statistics and facts about firearms in Canada that you may not have been aware of!

In our experience, firearms are incredibly popular across Canada. We have a massive audience of avid firearm collectors who attend every GTA Guns auction, looking for the next gun or accessory to add to their collection.

One of our goals at GTA Guns is to provide firearm owners and enthusiasts with services that make their lives easier. From our safe storage facility that helps them house their firearms to our gunsmithing services that help repair beloved guns, we do whatever we can to help Canadian firearm owners build and maintain their collections! So, feel free to contact us today! We’re ready to answer all of your questions about GTA Guns auctions and our other services.