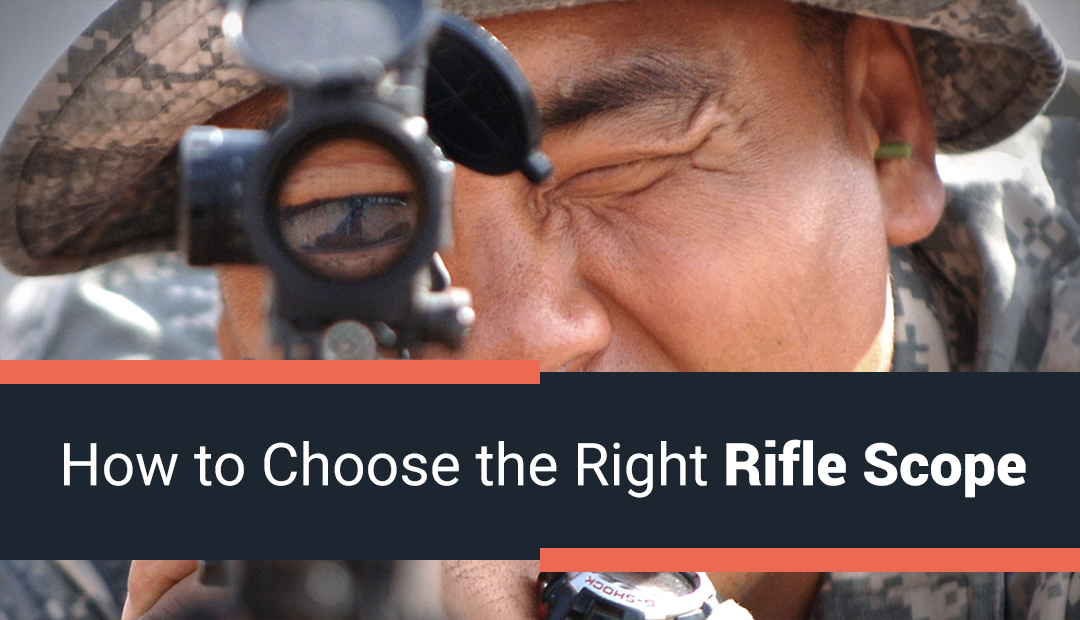 Get it right the first time.

This question can be answered in a multiple of ways and it all starts with the game you are hunting.

First, DO NOT GO CHEAP. A friend of mine went to the high mountains in British Columbia to hunt sheep. When he got to altitude, his cheap scope was completely clouded. At that point, he became camp cook.
Why did this happen? Consider the change in pressures and humidity that was exposed to the scope.
It was put into the non-pressurized belly of the aircraft and ascended to 30,000 feet. Due to the cheap seals in the scope, the dry nitrogen gas escaped. Upon landing in Vancouver, the scope was then exposed to higher pressure humid air which snuck into the scope. Upon reaching the cold, mountainous terrain, the vapour in the scope condensed and presto cadigidaget, a foggy, useless scope.

These are usually close quarters and sometimes moving targets. So, high magnification is not only unnecessary, but also the higher magnification, the narrower the field of view. With lower magnification, you will acquire your target quicker which is handy for moving deer and they can really move. Unless you are large field hunting, 1.5-4.5x or 2-7x is lots and lots. Just remember to adjust the magnification to match the likely distance of shooting. Consider a Boone and Crocket reticle for calculating drop and windage.

Rarely galloping along. These guys often are taken up to 300 yards. I like 3-9x or 4-10x with a milldot reticle.